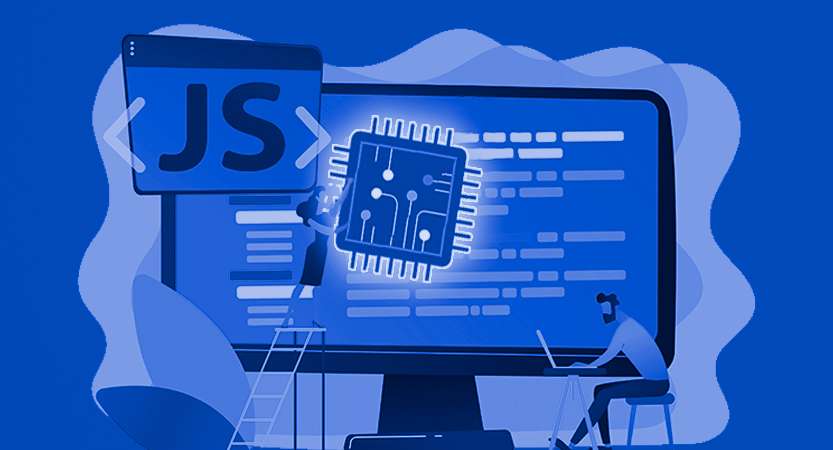 Today we would like to bring you an article that gives continuity to the series of previous publications. We want to introduce you to Espruino and make an analysis of its functionalities, uses and advantages.

In 2012 Gordon Williams (software engineer, graduate of Cambridge University and founder of Espruino) is given the task of making the development of microcontrollers multiplatform, the materialization and implementation of this idea was called Espruino. 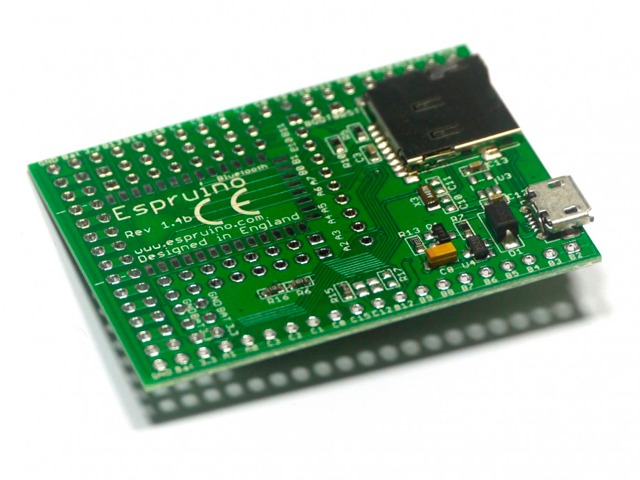 Such firmware is a JavaScript interpreter which runs on a variety of different microcontrollers, but there are boards that come with the interpreter pre-installed and are the easiest for any newcomer to the subject. There is a Web IDE, which is considered the preferred way of programming by many thanks to its support for dynamic module loading and constant updating. Espruino also has a graphical editor that will allow you to use it even if you cannot program it with code. This editor speeds up and facilitates the creation of simple projects without the need of having any experience. 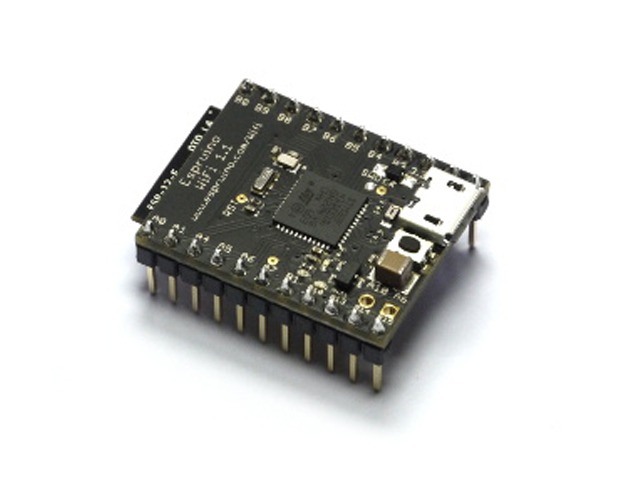 ESPRUINO VS RASPBERRY PI VS ARDUINO

Espruino is much smaller, more manageable and simpler than its big sisters Raspberry Pi or Arduino and here’s why: 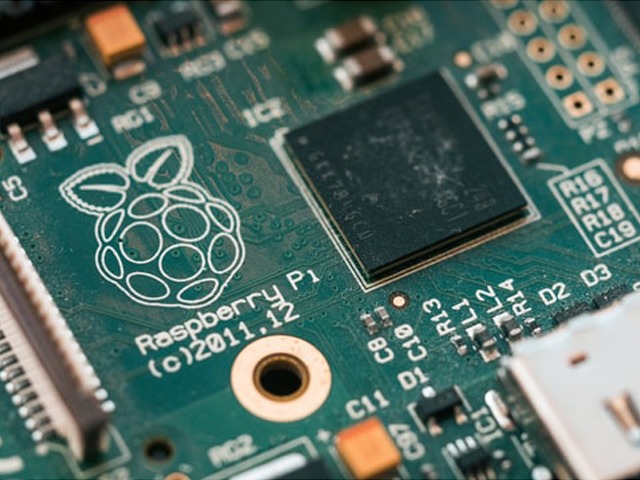 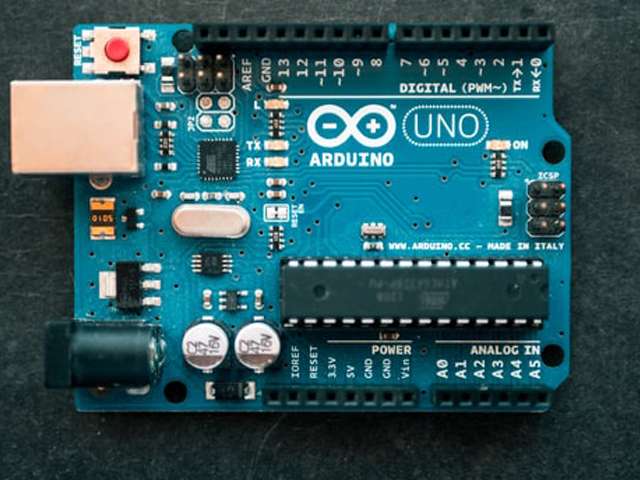 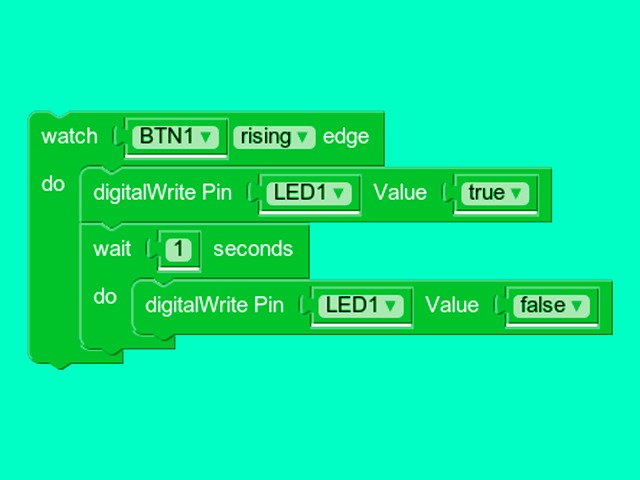 Below we leave some fragments of lines of code so that you can appreciate the level of difficulty that has programs this type of devices compared to those compared above. As you can see it is very easy, even in one line of code:

To stop the blinking, simply type:

But it can be even easier and more enjoyable. There is built-in functionality in Espruino to handle sending precisely timed waveforms using built-in hardware timers. Even if you don’t need the precision:

This tool, which will allow us to know and get into this beautiful field dedicated to microcontrollers. Recommended especially to beginners thanks to its sensitivity and ease of use, but still manages to perform large and complex projects with it.

Let us know in the comments what you think of this other way of programming microprocessors. You can find us on Twitter or LinkedIn to talk and share on the topic. We invite you to join our Canal de Telegram, where we publish great content of value that will be of great help to you.

If you are taking your first steps in this immense world of electronics and low-level programming, in our Youtube Chanel you will find the course: Arduino for Beginners which you will love.

Home automation, do you know it?