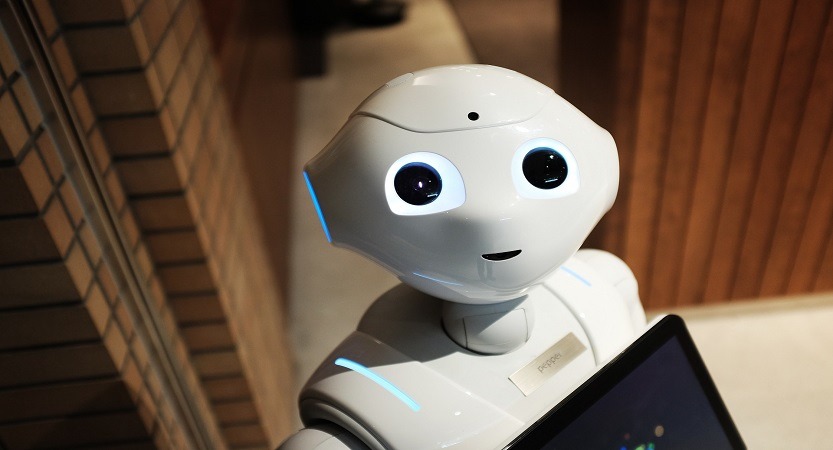 Robotics is one of the most exciting branches of technology. I say this from my own experience, every time I saw a movie on this subject I was fascinated. I imagined myself creating and developing most of them in real life, even an Iron Giant.

Today it is one of the main branches of research whose pace is directly linked to the technological advances of this new Industrial Age. The current challenge is the cause of its origin: to create an artificial being with the capabilities of a human being.

We begin with this article a new line of topics to be discussed in Automatismos_Xl_Mundo: Robotics. How do we start? well, at the beginning.

According to several bibliographies, the beginnings of robotics date back to the times of classical Greece, maybe even earlier, but they were called automatons, bored? Relax, here we will refer to the first use of the word “robot” in the first half of the 20th century. Right here begins the appearance of the first commercial robots and the first development companies. 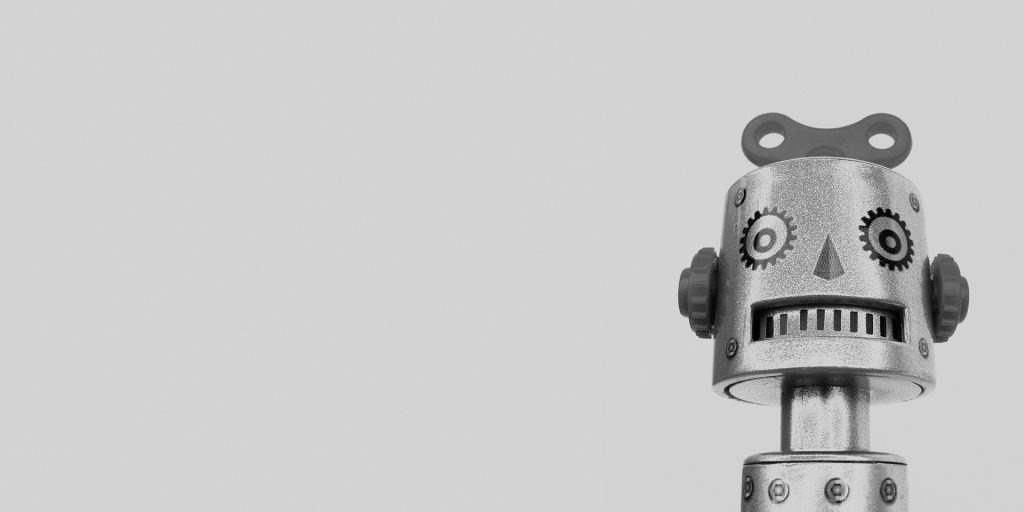 Join us on this chronological tour summarizing the timeline of robot development:

Of course there are other relevant facts that marked history, these are just some of the most notable examples. Now we have the question, do you know what a robot is?

What is a Robot? 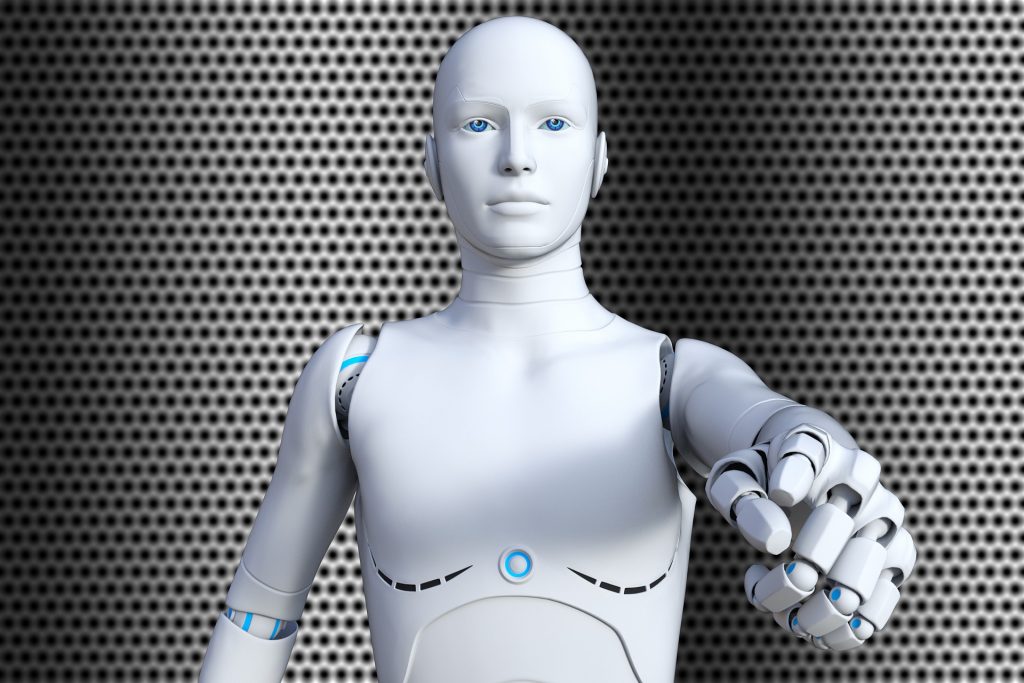 A robot is a machine that can be programmed to acquire the ability to move, manipulate objects and perform operations while interacting with its environment.

They are mostly used to perform repetitive tasks because they can do them faster, cheaper and much more accurately than an average human being. They are able to make decisions autonomously using data analysis, which is why they sometimes seem to have a purpose of their own.

Did you know this? If so, leave us your thoughts in the comments.

Although you may think that there are only certain types of robots for very basic activities, the truth is that nowadays robots are already part of everyday life, i.e., in the streets, stores, companies, and even in the homes of families. This is where one of their fundamental characteristics comes from, which allows them to be classified as follows: 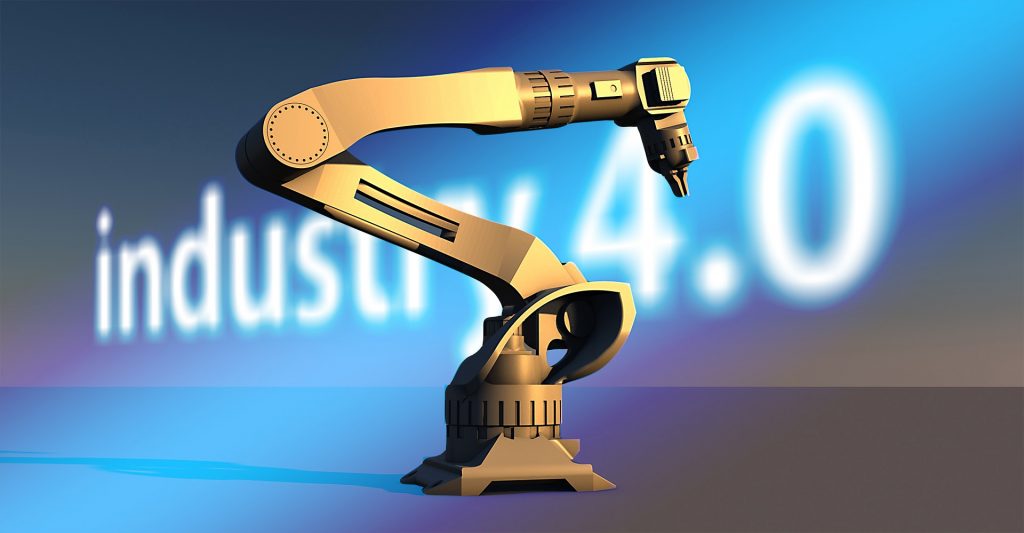 These are automatic, programmable, multifunctional handling robots with three or more axes that can position and orient parts, tools or special devices to perform various tasks in the different stages of industrial production. They can be either in a fixed position or in motion. Their main task is to facilitate repetitive and dangerous work in factories. 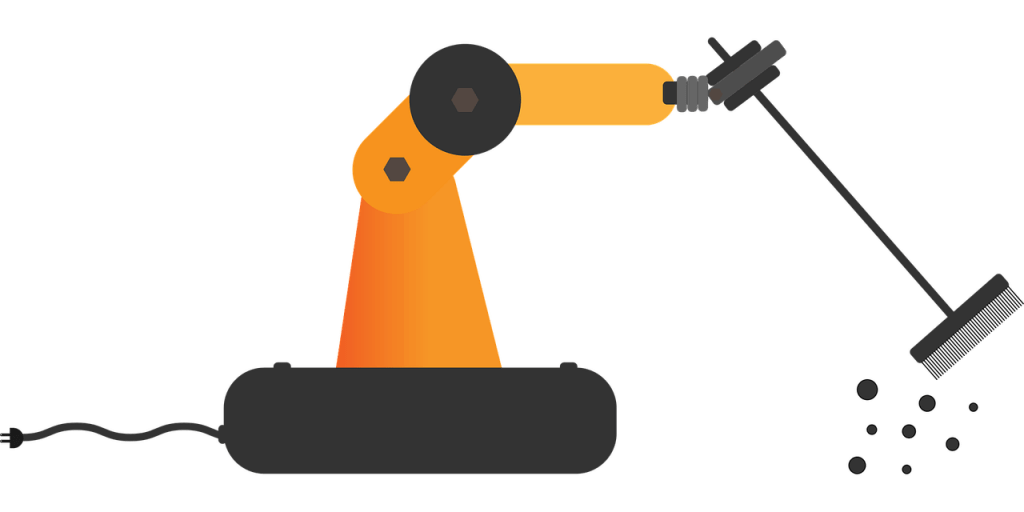 They are robots that operate partially or totally autonomously to perform useful services for the welfare of humans and equipment, such as: protection, entertainment, maintenance, cleaning, transportation, among others, excluding manufacturing operations.

At this point we can already deduce that Robotics is one of the most complete areas of technology and engineering. Still not clear?

To create or develop a single Robot it is necessary to have knowledge of micro-technology, automation, computer science, mechanics and physics. The latter is essential to be able to calculate its limitations and capabilities when lifting weights, transporting objects, etc. In addition, it is necessary to have knowledge of telecommunications, electricity and electronics to design your entire electrical installation and effective communication between them. Easy right?😁. From our experience we can affirm that the development of Robotics is a field that promises a lot.

Let us know in the comments what you think of Robotics and if you see a viable future without it. If you liked the article let us know with your Like 👍 and share this article with friends and family.

You can join our Telegram Community here to keep you up to date with everything we do.

See you next time🦾.

The 5 Generations of Robotics