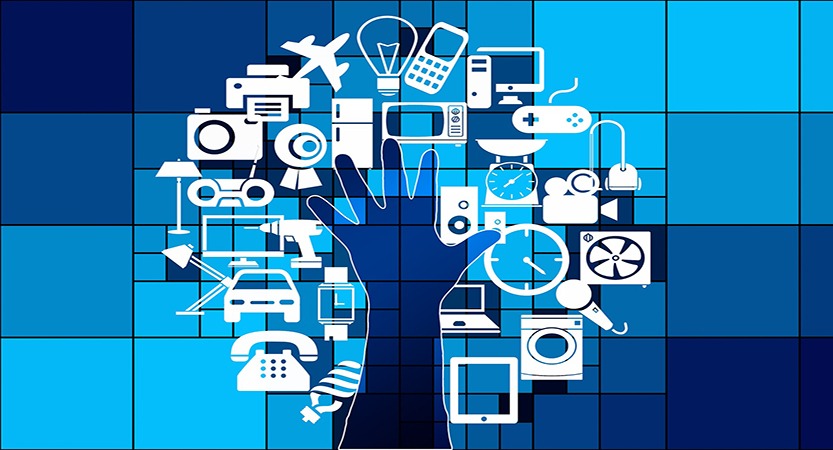 A few days ago we conducted a survey on our page Facebook  and we also send it directly to our subscribers of the Newsletter, from which we received quite a bit of positive feedback on upcoming posting ideas. Today we would like to bring you something different from what we have been publishing in previous weeks. We have created this new Series of publications called “Automated Systems”, which will be touching in a basic, direct and separate way all the more general subsystems that make up the Automation Systems. In today’s article we will start talking about Sensors.

Without further ado, we begin!

Surely in many places you have heard this word, sensor, but do you really know what it means and what are they used for?

Sensors are electronic devices capable of detecting a physical quantity and converting it into an electrical signal. Among these most common physical magnitudes we have temperature, humidity, pressure, movement and lighting, among many others.

With each passing year the world becomes even more dependent on technology, which is why even non-professional users are surrounded by sensors in our most common environments.

In our home we have an immensity of these devices hidden in the electronic equipment of our day to day. An example of this, and probably the best known is the mobile phone. Well yes, our mobile devices, from the most modest to the most advanced, have a direct relationship between their correct operation and the sensors they have.

Next, in the image three models of Smartphones are illustrated, in which we have indicated several of their sensors visible to the naked eye.

Another very familiar example are the temperature sensors that the air conditioners have to guarantee the comfort of the rooms. If you have a security system installed, you will find a motion or presence sensor in the rooms where you want to control home security.

These are just some of the most basic and common examples in our daily lives where you can find sensors without much difficulty. But are all the sensors the same type and are they used to make the same measurements? Let’s see it next.

There are several categories of sensors, which we will list below.

1-Temperature Sensor: They are used to measure the temperature in air or in solids and/or liquids. Within this category we can find:

2-Pressure Sensor: They are used to measure the pressure of gases or liquids. We find among these:

4-Humidity Sensor: They are used to measure the relative humidity in a specific area. They can be used for both indoors and outdoors, and we can find them both analog and digital.

5-Acceleration Sensor: They are designed to perform an acceleration or vibration measurement.

6-Angular or Linear Speed Sensor: Used to measure the displacement of a device in a unit of time.

7-Presence Sensor: They are used to locate people in a specific physical space, with the aim of activating or deactivating a system.

Next, we show you the pyramid that governs the automated integral processes. This pyramid will be very present throughout this Series of Publications, so you will surely see it in subsequent articles. Today we will focus only on level 1 or lower of the pyramid. In this base are the field devices, where the sensors and actuators are located.

We have to bear in mind that one of the fundamental bases of an automated system is its sensors. As we saw at the beginning of the article, they are in charge of measuring the desired physical quantity and then converting it to an electrical signal for its reading, processing and data treatment by a Controller. We could practically argue that without these devices we could not build a full-fledged automated system.

Importance of Sensors for Automation Systems

In summary: In an Automated System they are one of the fundamental pillars that support it. They have practically innumerable applications, being able to solve complex problems where it is necessary to use specialized equipment.

In security systems, surveillance and monitoring in general are essential. There would be no industrial processes without these devices. The entire modern industry of telecommunications, medicine, motor racing, civil aeronautics, military and space, among innumerable others, would not be so developed without the incorporation of sensors. 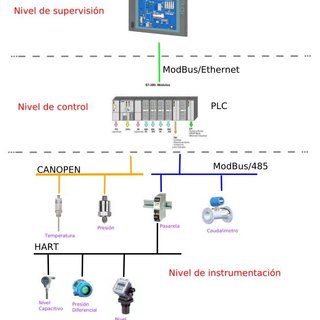 With the advancement of technology and the development of automation, we can understand even more the importance of these devices in our daily lives, the facilities and the added value that they bring us. Already today with the creation of development boards as Arduino and Raspberry PI we are able to learn how to use these little devices at will from an early age.