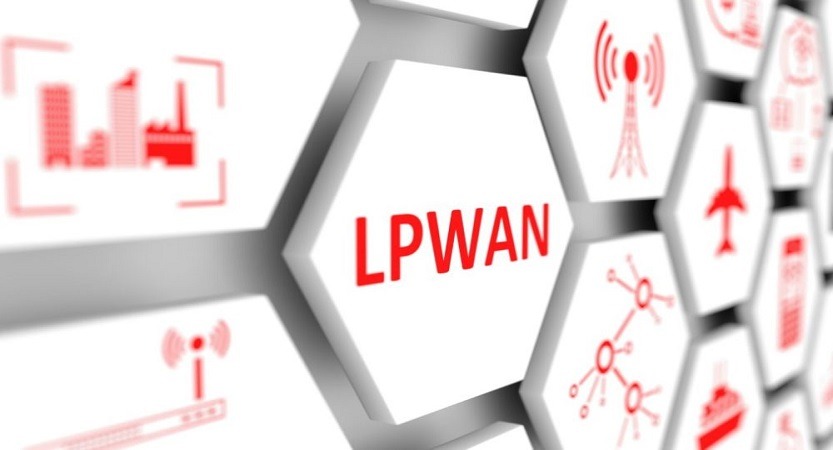 In previous articles we have talked about Smart Cities and Industry 4.0, both topics related to the Internet of Things. In this article we will talk about the communication networks used to communicate the IoT objects in applications that require narrow band, called LPWAN.

It is worth noting that in order to communicate objects within an IoT network a cellular network can be used. But, unless the application requires a high bandwidth, which we will see later, this solution would be oversized. This is where LPWANs come in.

LPWANs (low power wide area networks) constitute, together with cellular networks, an alternative for applications related to the Internet of Things. Its use is so massive that statisca.com considers that by next year there will be around 3.5 billion IoT devices interconnected with each other through LPWAN networks.

These networks meet the characteristics that make them ideal for the Internet of Things. They basically transmit small amounts of data over long distances. Let us take as an example a meteorological station that every given time sends the data acquired through the sensors to the data center so that they can be studied. This application probably does not require a large bandwidth, so in this case LPWANs would be optimal.

However, there are applications in which we need a large bandwidth, so this technology would not be feasible. An example is that it is necessary to stream a video camera to a security center.

In addition to LPWANs, there are many other technologies that can be used in narrowband applications such as Bluetooth Low Energy and ZigBee. The main reason why these are not used in Internet of Things applications is that they do not transmit data over long distances.

Below we mention the three characteristics of these networks that make them ideal for IoT applications:

Despite the great practical application of these networks in narrowband IoT applications, there are cases in which they are not feasible, below we detail the disadvantages of this technology:

In the next article we will be giving details about the different implementations of LPWAN today. The use of these networks has experienced exponential growth in recent years due to the implementation of applications related to the Internet of Things.

What are Electronic Ink Displays or E-Ink?