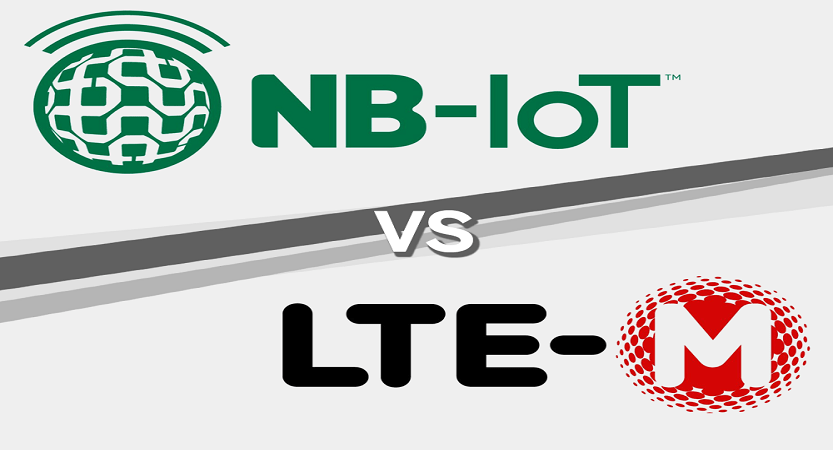 The goal is to create devices of small size, low energy consumption, low cost and high connectivity through infrastructure and underground. The combination of these features results in devices that can be used in applications that were previously impossible to develop due to cost.

Advantages of NB-IOT and LTE-M

Battery life is increased by reducing communication between the device and the network. For this, the devices can go into sleep mode or reduce the time through which they communicate with the network. Both NB-IoT and LTE-M offer better coverage than 4G through infrastructure or underground.

Applications that require a quick response or poor coverage are less likely to extend battery life. Due to this, applications that require a life cycle of 10 years must be deployed in areas with good coverage. To create a balanced response in terms of battery usage and improved coverage, different techniques are used. These can be sleep mode and apply an adequate poll time to the network.

Pricing models for NB-IoT and LTE-M will differ from traditional pricing for telecommunications services. This is due in large part to the difference in traffic when it comes to the Internet of Things. In other words, there will be a large number of NB-IoT and LTE-M devices connected, but they will send small amounts of data.

Instead of the per-device data usage pricing model, network providers will likely consider charging access fees to devices. Another possibility is a price model based on the two mentioned, to better adapt to the network resources consumed by these devices.

NB-IOT was conceived to enable efficient communication and long battery life for massively distributed devices, and uses the existing mobile phone network to connect these objects. Next we will comment on its main characteristics:

LTE-M, also known as CAT-M1, uses installed LTE antennas and is optimized for higher bandwidth and for mobile connections that include voice. Let’s look at the three things to look for when we talk about LTE-M:

Below we discuss the main aspects of these LPWANs:

As we have shown, there are numerous factors to consider when selecting one of these LPWANs that operate on licensed spectrum. NB-IoT is generally used in applications where long battery life is required and LTE-M capabilities such as VoLTE are not required.